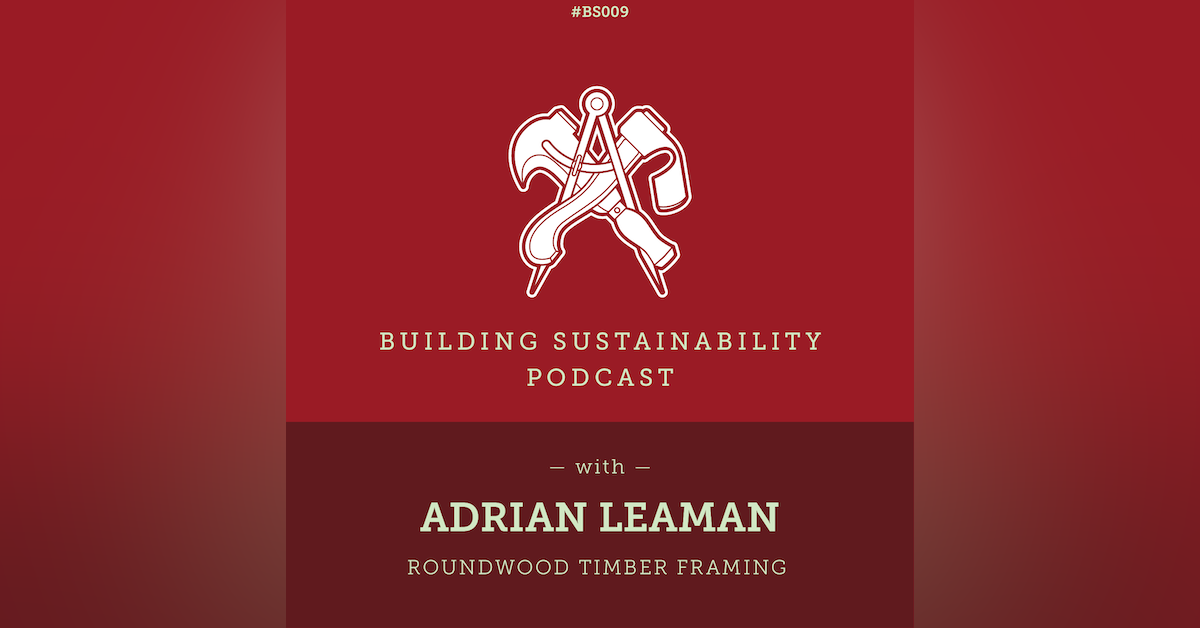 Adrian Leaman from wholewoods.co.uk talks to us about his journey into the world of roundwood timber framing and green woodworking in general. We go off some wonderful tangents and end up with Adrian discussing his natural building gripes! 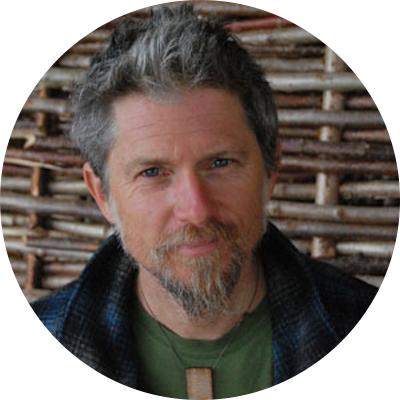 My career in Woodsmanship began in the jungles of Belize and the pine forests of the Rockies. Now settled amongst the temporate woodlands of southern Britain, I specialise in creating Roundwood Timber Frame buildings and in teaching others to do the same. The courses and training that I offer can be used for continued professional development, a career change or simply a chance to experience the Woodsman’s life for a while.

Woodsmanship
My path to the woods has been a meandering one. Having graduated in Three-Dimensional Design, I indulged in a life of Rock ‘n’ Roll for 5 years as a drummer in a very noisy band. Some years later I retired my drumsticks to spend 18 months working on ranches and outposts in North and Central America. My work as a jungle guide in Belize inspired me to return home and study the Woodsmanship skills of Britain.

Reciprocal Roof Roundhouse
Back in the U.K. I spent 6 years working part time with a film special effects company- Framestore – on movies such as Chicken Run, Mission Impossible and Sleepy Hollow. During those 6 years I became a course junky, devouring every woodland management and woodcrafts course I could get my hands on. In 2002, after many months in the woods helping Ben Law to build his Woodland House, I was inspired to pursue my passion for woodlands, woodcrafts and community projects. Since 2002 I’ve been roundwood timber framing, particularly reciprocal roof roundhouse building, and sharing woodland and woodcraft skills, with people from all walks of life. I am a Forest School Leader and Permaculture designer working with adults and teenagers on grass roots projects and professionally with Universities, colleges and other educational organisations. I also volunteer as a mentor through the charity Journeyman UK charity and with the Art of Mentoring network SW. 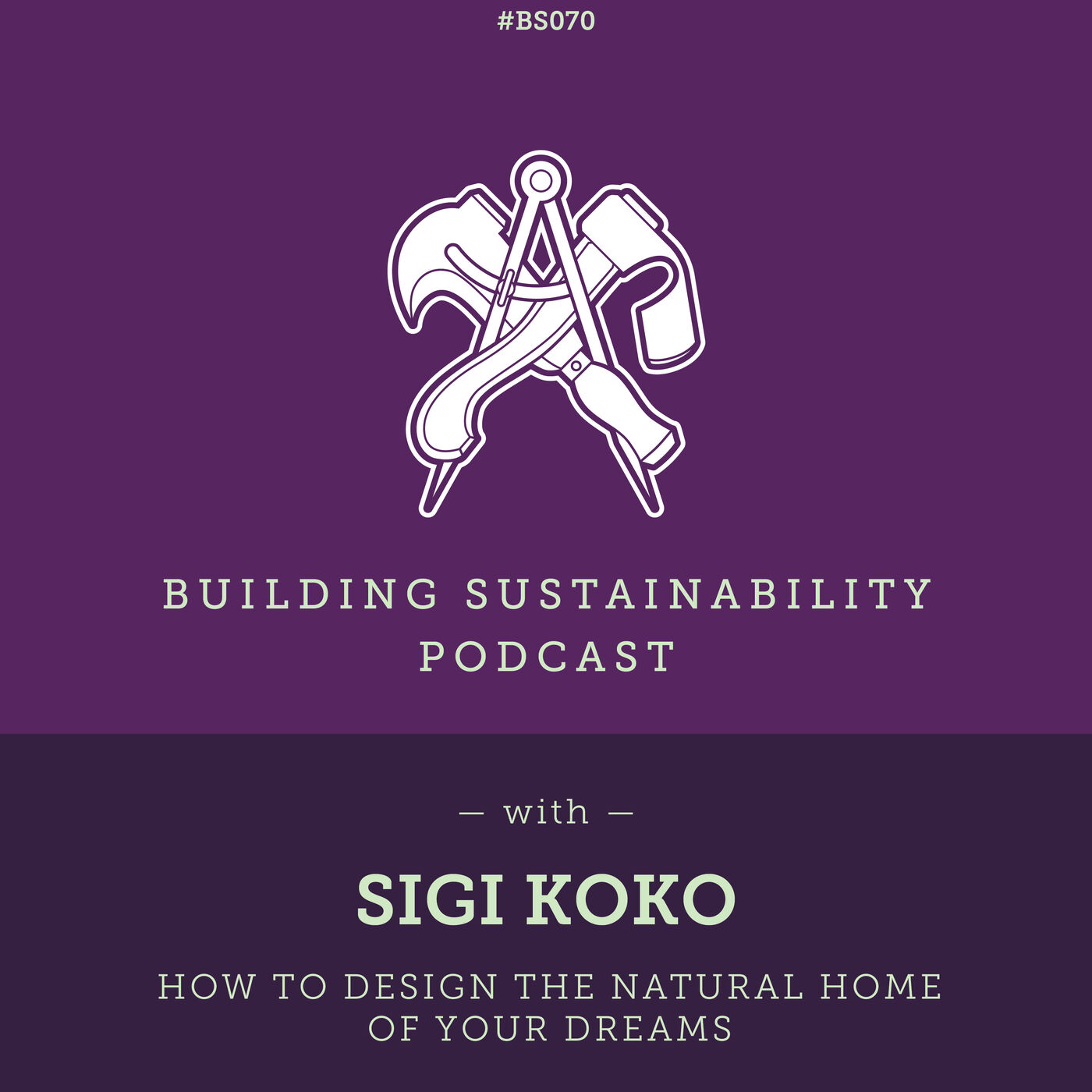 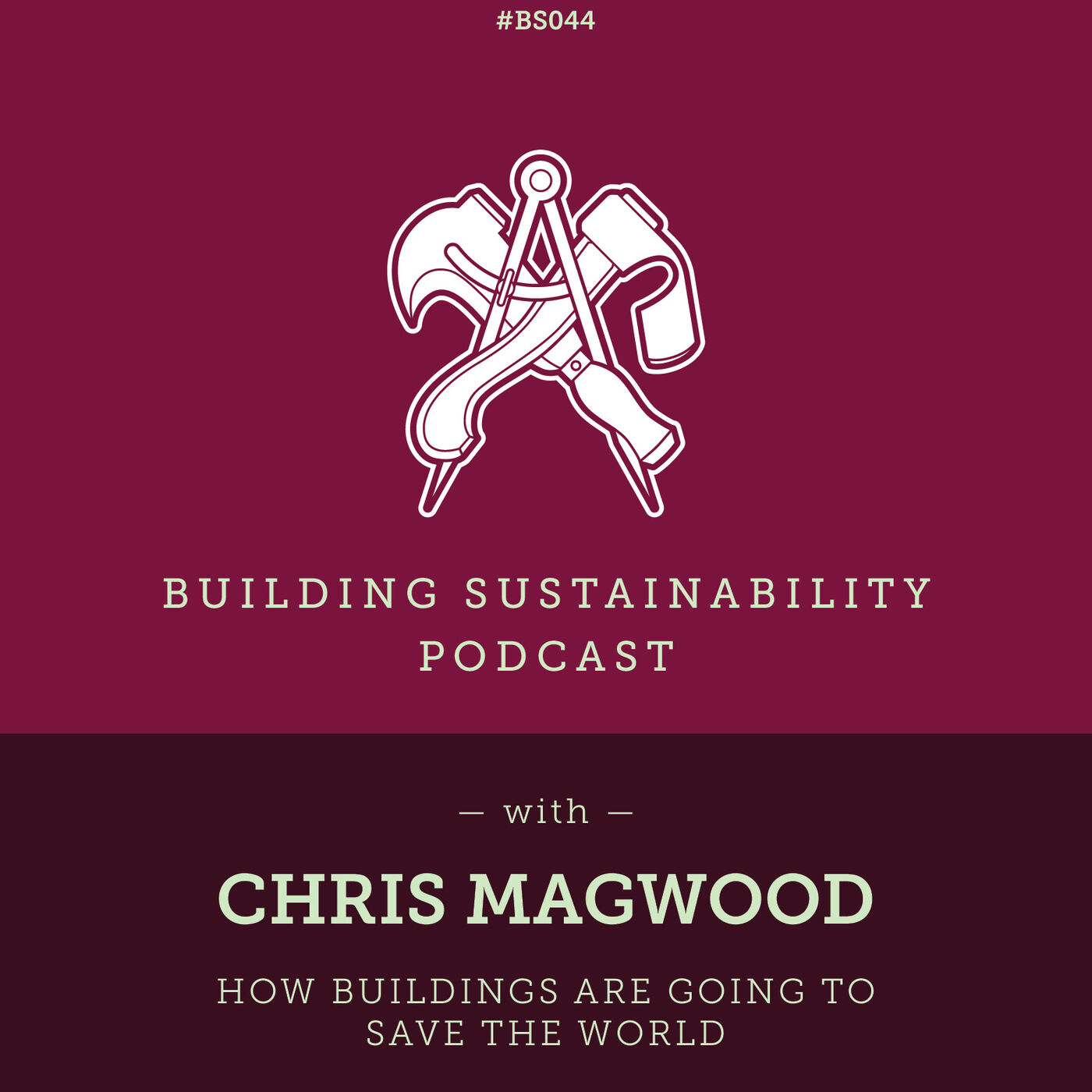 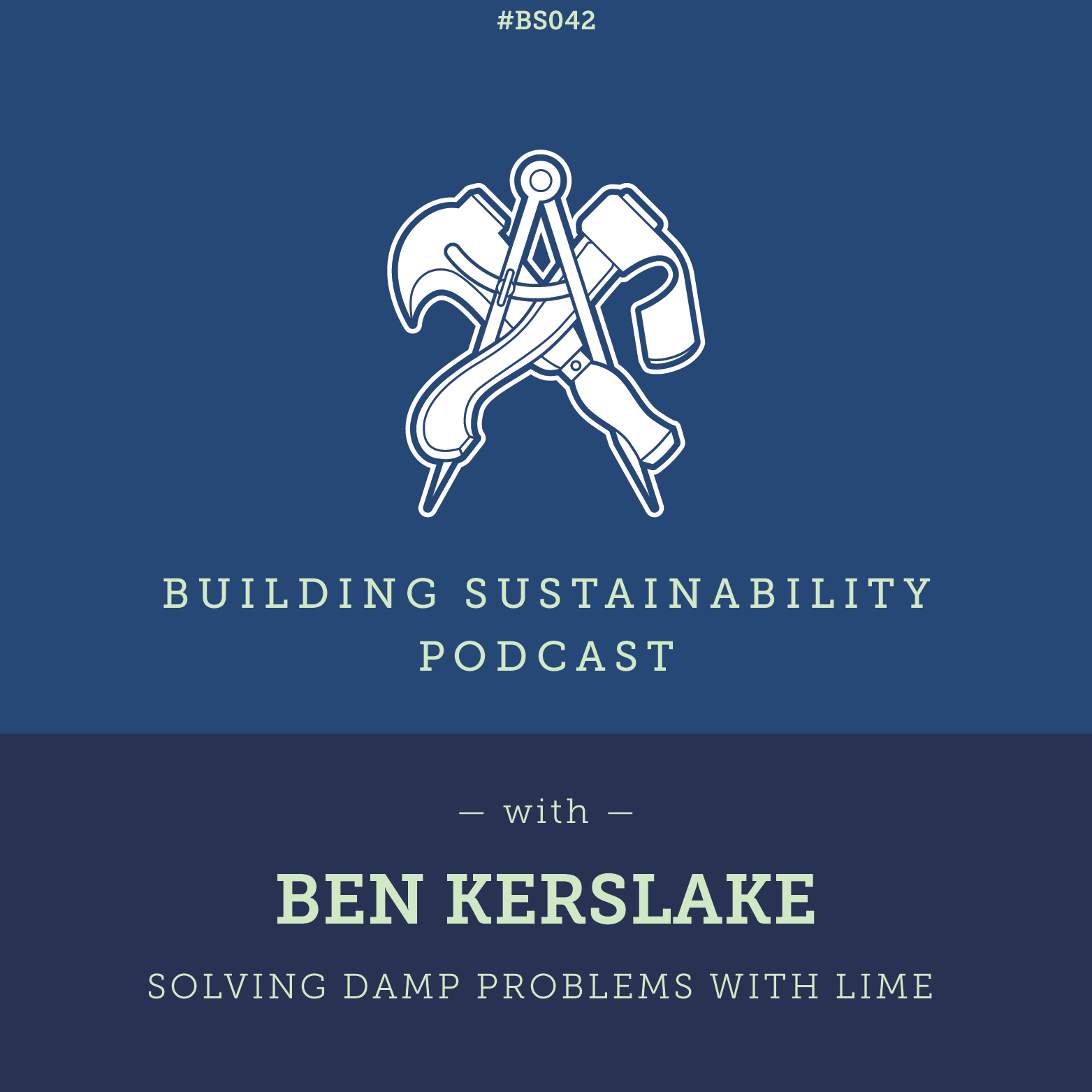 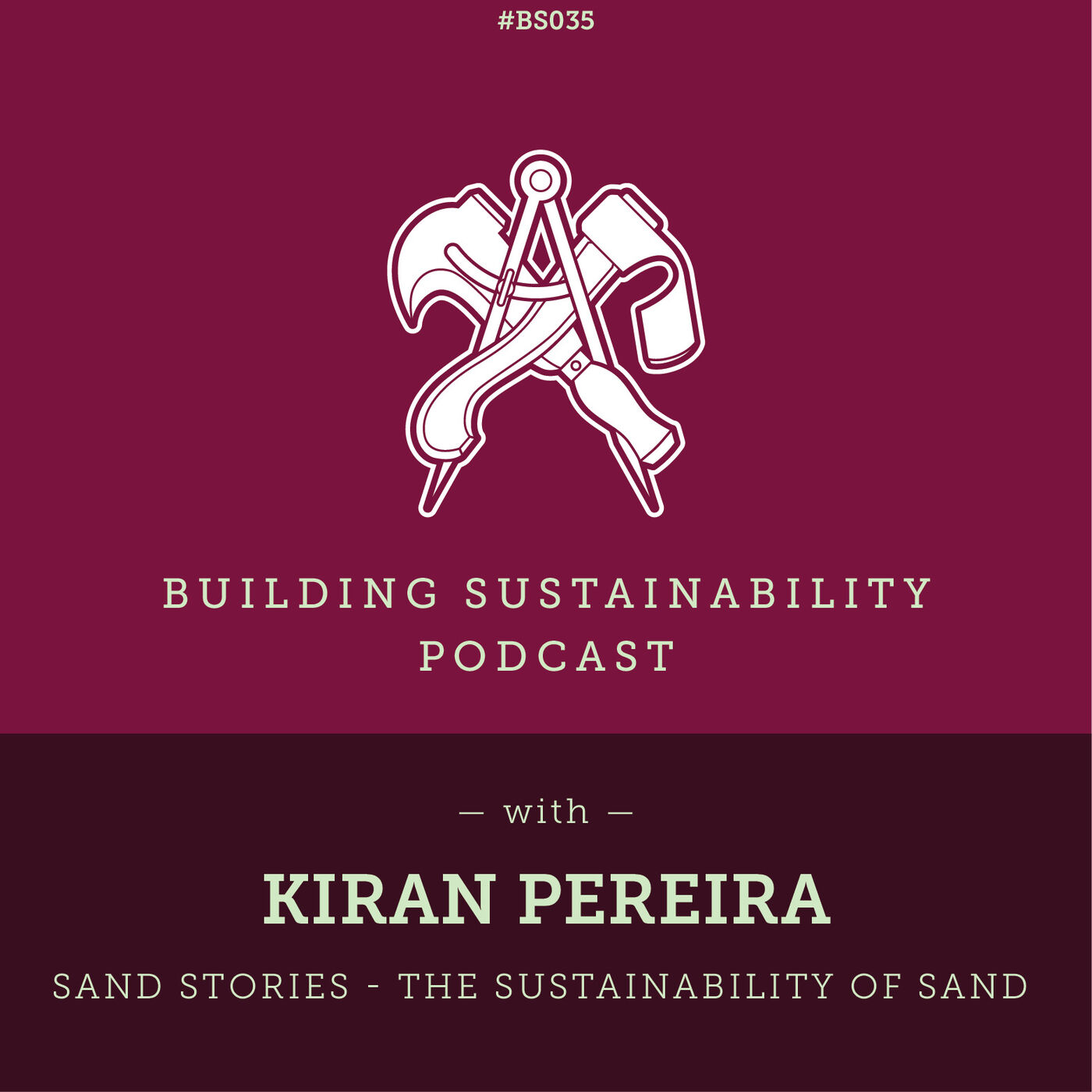 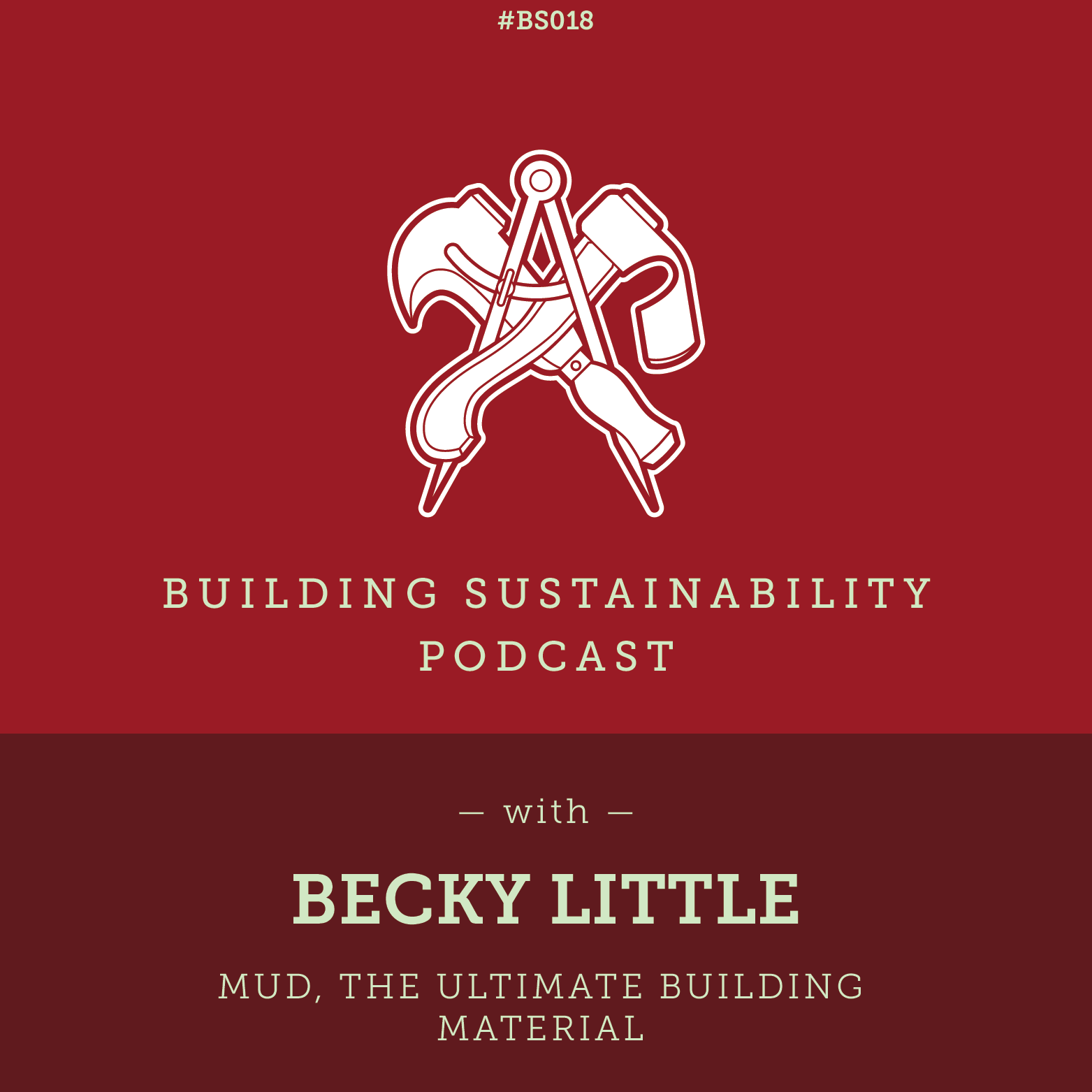 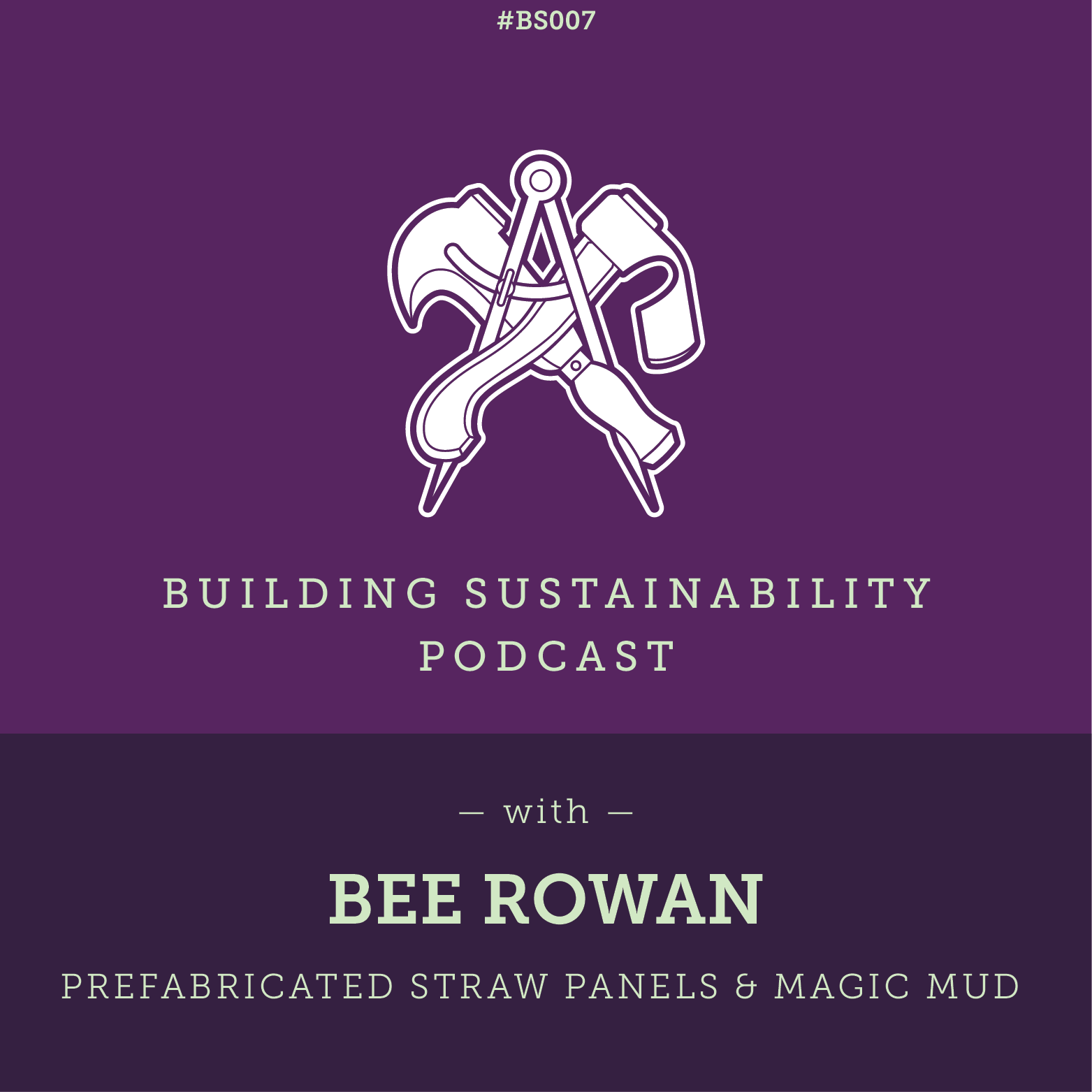