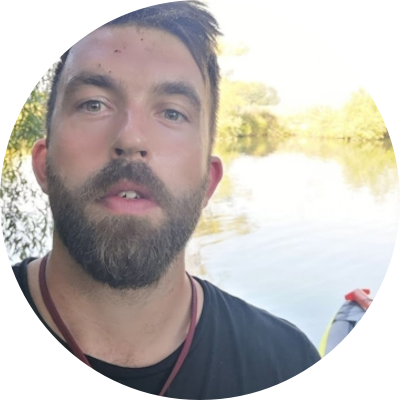 Nick Hayes has published four highly acclaimed graphic novels with Jonathan Cape,including The Rime of the Modern Mariner, Woody Guthrie and the Dust Bowl Ballads and Cormorance. Each one in separate ways focuses on mankind’s relationship with the environment.

As an illustrator he has produced numerous book covers including that for Lark by Anthony McGowan, which won the Carnegie Medal in 2020. He is also a printmaker and political cartoonist for the Guardian and New Statesman.

Hayes first narrative book The Book of Trespass is a Sunday Times Bestseller, published by Bloomsbury in 2020. 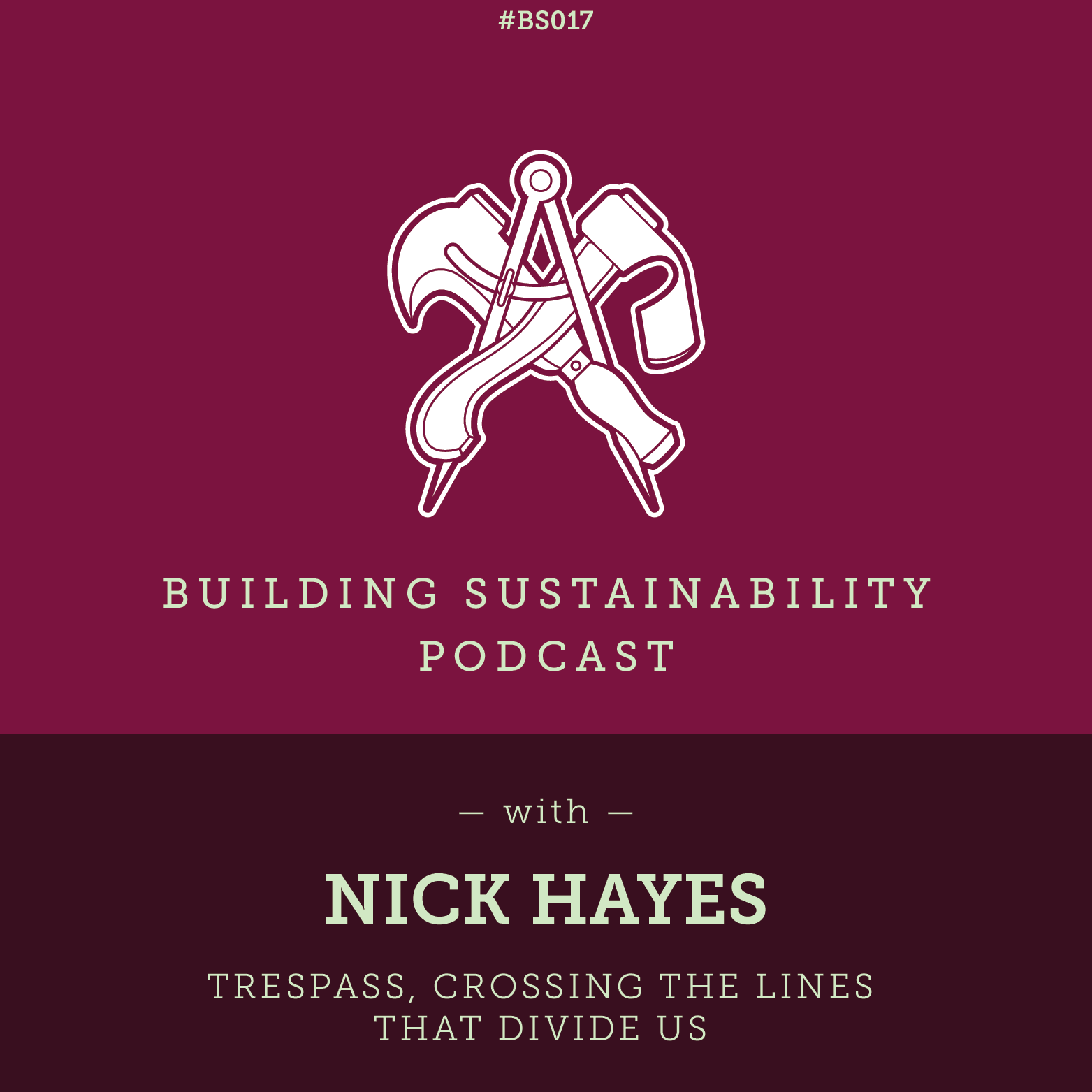 Trespass, Crossing the Lines that Divide Us - Nick Hayes

We continue our meander into the benefits for human health of access to countryside. This week in a conversation with writer, Ill…