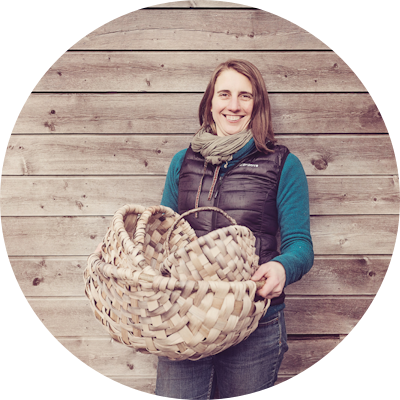 I am one of the UK’s last remaining ‘swillers’, a specialist in weaving baskets using coppiced oak. I am a graduate of the Bill Hogarth MBE Memorial Apprenticeship Trust, three years of intensive tuition in coppice woodland management and crafts. Using simple hand tools and techniques from generations past, I create baskets based on the traditional patterns from the South Cumbrian region as well as contemporary applications of this historic practice. 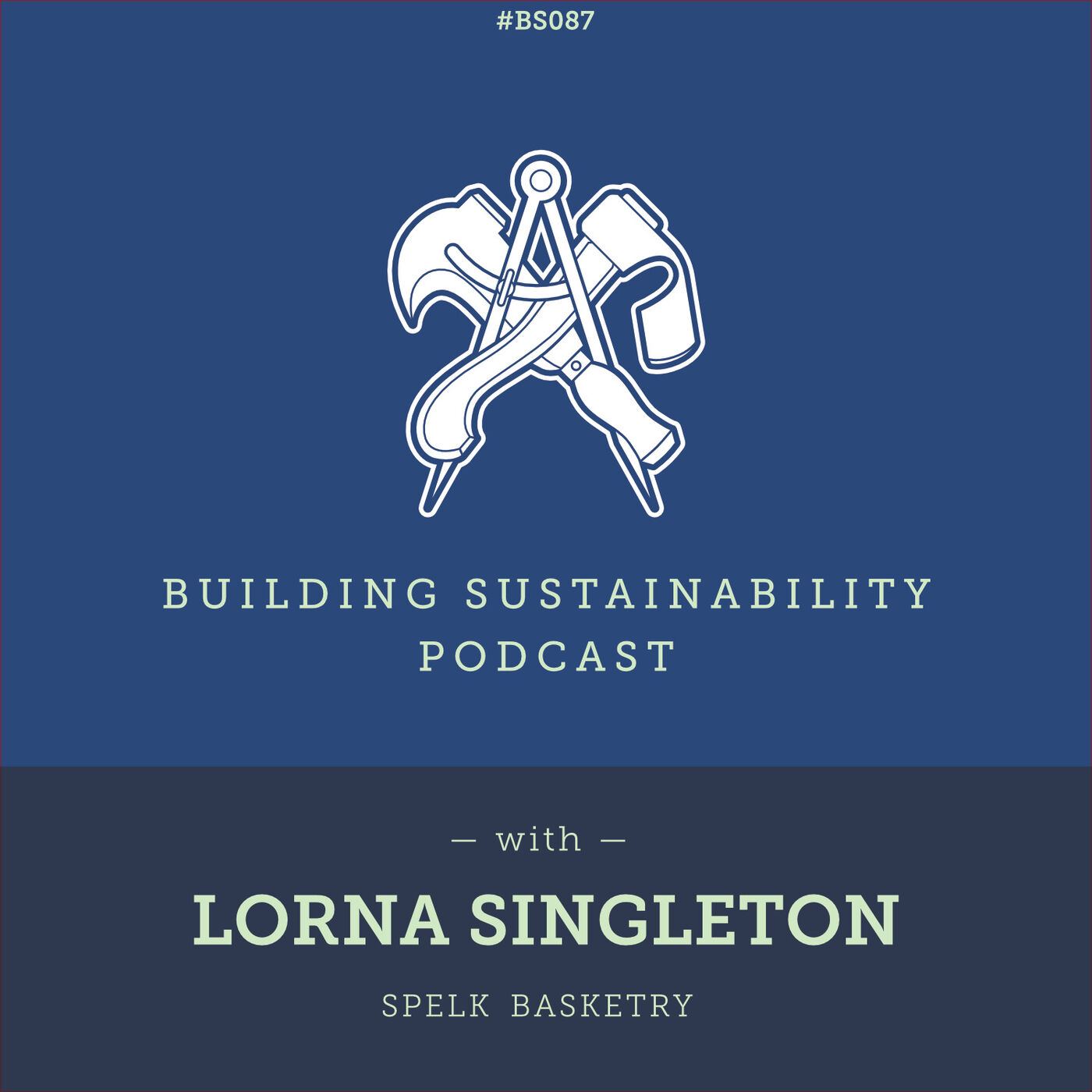 Lorna Singleton is a coppice worker, basket maker and green woodworker. Specialising in Spelk Basketry - About Lorna - "I am one …