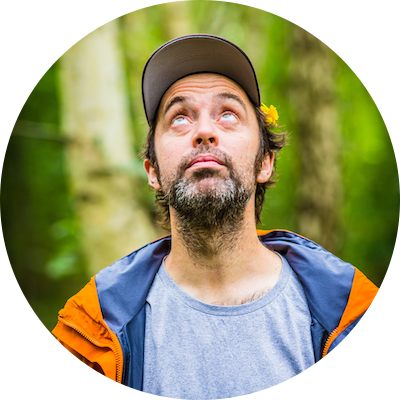 Essex born folk songwriter ‘Beans on Toast’ is an extremely unique
performer. Twisting an age-old genre with a D.I.Y. approach and
contemporary concerns has earned him the title of a cult figure who
tells it like it is. A festival favourite (he’s played Glastonbury
every year since 2007) and a prolific writer and performer. He’s
written and recorded 11 albums and he’s played every bar, club, venue,
pub, festival, party and honky-tonk you can think of.

He’s a hippy, a punk, a poet, a drunk, a die-hard romantic and an
eternal optimist. Singing simple songs that tackle big issues.
Political protest songs for the modern day, honest and open Love
songs. Songs that will make you laugh, but also make you think with no
holds barred honesty and quick wit.

He’s constantly writing, recording and releasing music and puts out a
new album each year on 1st December, which happens to be his birthday.
Each album recorded with a different producer and musicians, over the
years he’s worked with the likes of Ben Lovett (Mumford &amp; Sons), Frank
Turner and Kitty and Lewis Durham (Kitty, Daisy &amp; Lewis)

He tours constantly and has gigged and played festivals all over the
world. The Beans on Toast live show is an odd and unpredictable
experience. A singer, songwriter and storyteller his self-deprecating
quality is not something you often see, but it breaks down the barrier
between musician and audience, creating a sense of equality.

“Cult legend and all round hero” - Louder than War
“Protest songs peppered with optimism” - The Guardian
&quot;Brimming with energy and infectious charm&quot; - Clash 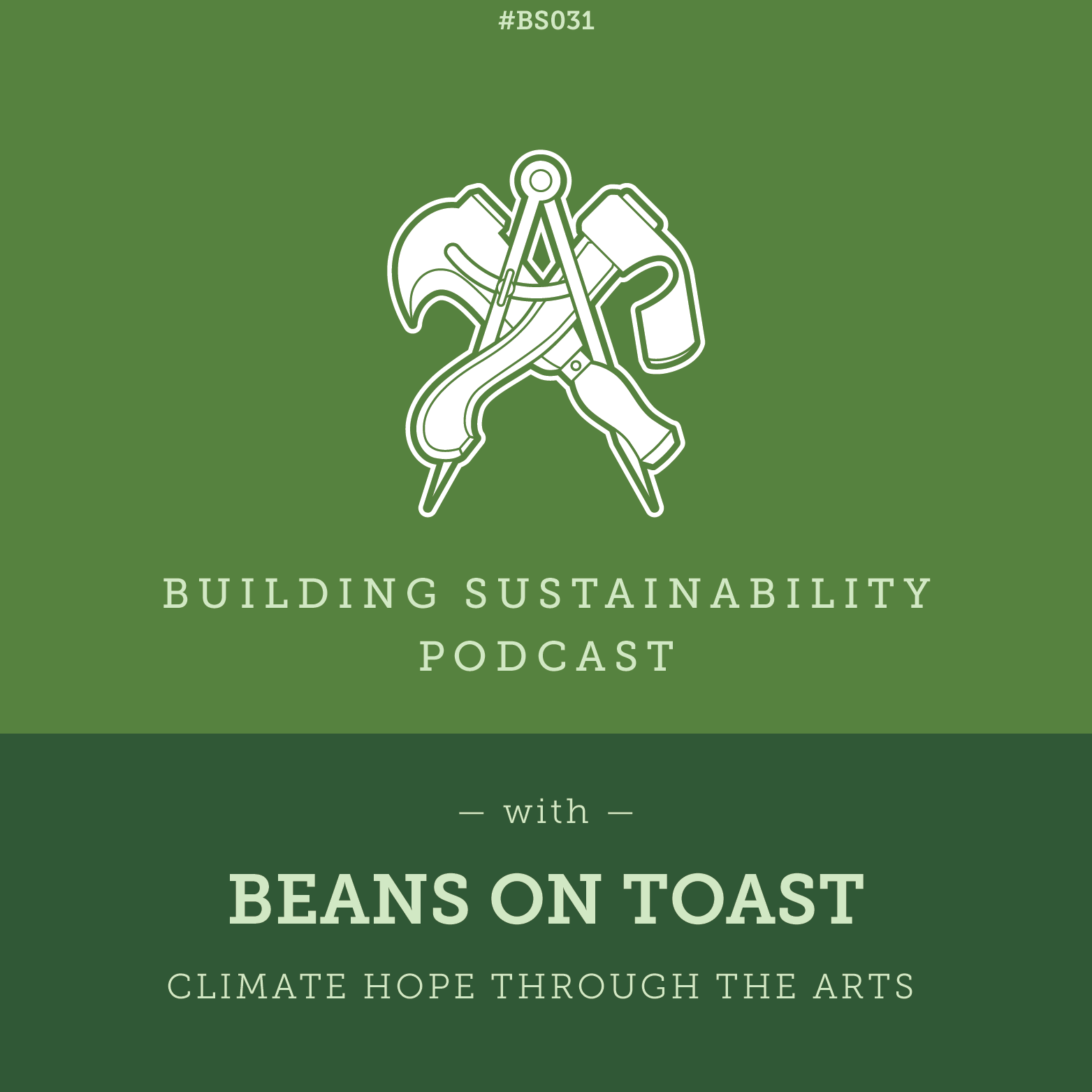 Climate hope through the arts - Beans On Toast - BS031

This episode we are talking with British folk singer, Jay McAllister AKA Beans on Toast. We began talking about "how the arts, mu…